Systemic sexism is shown in a Wall Street Journal opinion. 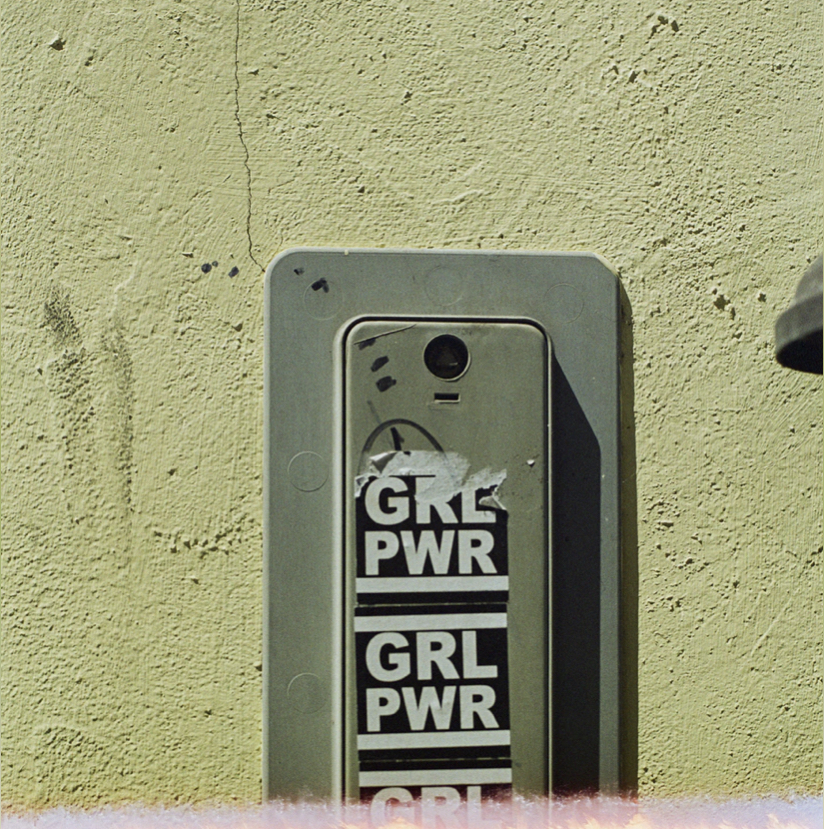 During presidential campaigns and transitions, candidates’ families are usually subject to criticism from the press. Michelle Obama’s book Becoming, addresses the criticism of being portrayed as “unpatriotic” for being proud of her country for the first time during her husband’s bid for the presidency. In President Bill Clinton’s quest for the White House, Hillary received backlash from the Republican party being called “A dangerous, rouge feminist”.

But in this election cycle, it is difficult to find a way to criticize Dr. Jill Biden. The future first lady has earned three graduate degrees and she raised a family along with being a full-time teacher. There is one thing that stands out about this woman: Her title. Because she has earned a Ph.D., she has the designation of being a “doctor.” No first lady and only one president have earned a doctorate degree.

On December 12, 2020, Joseph Epstein, B.A. wrote an opinion piece in the Wall Street Journal titled “Is There a Doctor in the White House? Not if You Need an M.D.” In this article, Joseph Epstein states his case why Dr. Jill Biden should drop her title of doctor.

This article bothers me for many reasons, but mainly the author discredits Dr. Jill Biden and the entire premise of higher education besides medicine. Epstein starts the article by calling Biden “Kiddo”. Not only is this just weird, but it is patronizing and derogatory to the next first lady.

He then diminished Biden’s dissertation at the University of Delaware. The dissertation is titled “Student Retention at the Community College: Meeting Students’ Needs” which he insults, calling it “unpromising”.

Epstein then states “A wise man once said that no one should call himself “Dr.” unless he has delivered a child. Think about it, Dr. Jill, and forthwith drop the doc.”

A scholar can earn a doctorate degree in more subjects than just science. In the United States, there are doctorate degrees available in law, art, education, health and safety, music, mathematics, and more. He claims that she should drop her title because the title of Doctor in humanities is “bush league”. The moment that a student has passed their dissertation defense, they are a doctor.

The phrase is also sexist because instead of using the pronouns “they/them” the author uses “he/him” implying that only a man can be a doctor. Whoever said that no one should be called “Dr.” unless they have delivered a baby is clueless.

The irony of this is that the word doctor comes from the Latin word for teacher “docēre” which translates to teach. A doctor was not related to medicine until the 14th century.

According to Merriam Webster’s dictionary, “The 14th century was the birth of the Renaissance, and a lot of teaching and learning was afoot. By the century’s end, the word doctor was being applied not just to a select few theologians, but also to qualified and/or accomplished academics and medical practitioners.”

I then searched what ‘Doctor’ means on the Merriam Webster dictionary website, and medicine is the fifth answer to come up. The first definition is related to the theology of the Catholic Church. Teacher is the second and “a person awarded an honorary doctorate (such as an LLD or Litt D) by a college or university” is the third. Biden falls under the second category, so there is no argument to dismiss her title since even a dictionary definition can prove that Biden is a doctor.

Epstein continues to rant about how a Ph.D. does not hold any prestige anymore unless it is in science.

He says in his opinion, “The Ph.D. may once have held prestige, but that has been diminished by the erosion of seriousness and the relaxation of standards in university education generally, at any rate outside the sciences.”

It takes years of hard work to obtain a Ph.D. and to say that it has been relaxed by universities is simply not true. Epstein has no knowledge of how difficult it is or ever was to earn a doctorate degree since he has never earned one himself! By saying that earning a Ph.D. in the liberal arts is inferior does not only question the validity of every person who has earned a Ph.D. but every university that offers them- including Northwestern and the University of Chicago. Epstein taught at Northwestern and received his BA at the University of Chicago.

This sudden opinion reminded me of the sexism that lies in academia. I looked into this more and found a study titled “Speaker Introductions at Internal Medicine Grand Rounds: Forms of Address Reveal Gender Bias”. The study reveals that women introduced by men at the conference were less likely to be addressed by their degree than men introduced by men.

To be honest, I was not surprised by this study. It is a societal habit that women are downgraded in their fields of work by men. But this is not only in the workplace. It is also in schools. I am sure that many girls who I go to school with can recall a derogatory comment made towards them by a boy.

My male peers should be taught to treat women with respect. Our education system should include more curriculum focusing on gender rights to battle the systemic view towards women. This will not only empower women, but also prevent many boys from turning out like Joseph Epstein in the workplace, school, and in society.